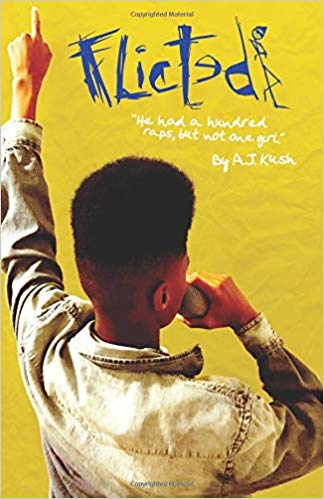 By The Book was eager to explore this month’s selection, “Flicted”, written by A.J. Kush. A graduate of Georgia Southern University. Kush is an artist, lyricist and motivational speaker who spends time teaching and mentoring youth in communities across Atlanta. His passion for history, family and music comes to life throughout the pages of his first full-length novel “Flicted (Afflicted)”.

“Flicted” is a refreshing coming of age story which follows 14-year-old Derrick “Dez” Allen as he navigates childhood friendships, colorism and sexuality while simultaneously discovering the magic of music during the Golden Era of Hiphop. “Flicted” reads like a music album of beautifully crafted words through the eyes of an inexperienced teen.

A.J. brilliantly incorporates rap lyrics from Hiphop’s 90’s Golden Era to foreshadow the beginning of each chapter. (Example) – Chapter 2 titled, “Ain’t No Half Steppin”. “Brain Cells are lit. Ideas start to hit. Next the formation of words that fit. At the Table I sit. Makin it Legit. And when the pen hits the paper, ahh shit.”- Big Daddy Kane.

This inspired some of our book club members to lay the book down for a few minutes, play the actual song and take a trip down memory lane before continuing the read. Kush reminds us what it was like growing up with artists like Salt & Pepper, Scarface and 2 Live Crew all competing for space in our psyche.

Terms like “Flicted”, short for conflicted or afflicted, are introduced to show what A.J. describes as being “afflicted in every way, but not crushed; perplexed, but not driven to despair…” -2 Corinthians 4:8.

A.J. Kush’s writing style is authentic, cohesive and flows seamlessly. The storyline is masterfully imagined with relatable subplots that keeps the reader engaged. Wittiness and humor are balanced with serious situations that the characters are forced to address while learning valuable life lessons along the way.

A few areas where Kush could have spent more time was flushing out the relationship between Dez’s Mom and Stepdad. Dez’s mother was essential to his understanding of love and relationships yet, many of the subplots concerning her and his Stepdad were half told or unresolved. There was also a missed opportunity to provide robust development of other key characters such as “Dez’s” big brother and troubled cousin Marcus from the rougher side of town in Liberty City.

“Flicted’s” ending seemed abrupt and could have benefited from a few extra pages to explain how it came to its final conclusion. Perhaps it is a good thing for A.J.’s next offering that we were left desiring a bit more.

BTB rates Flicted with 4 PAGES. We believe this book should exist in every library and can help inspire youth around reading as they may see themselves in a familiar, yet foreign setting. 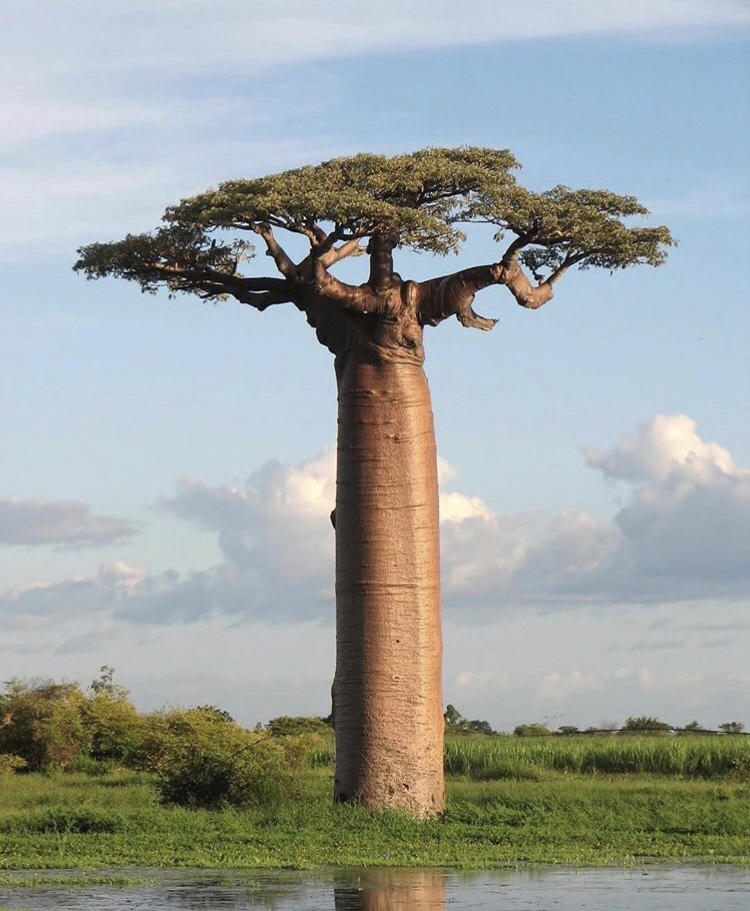 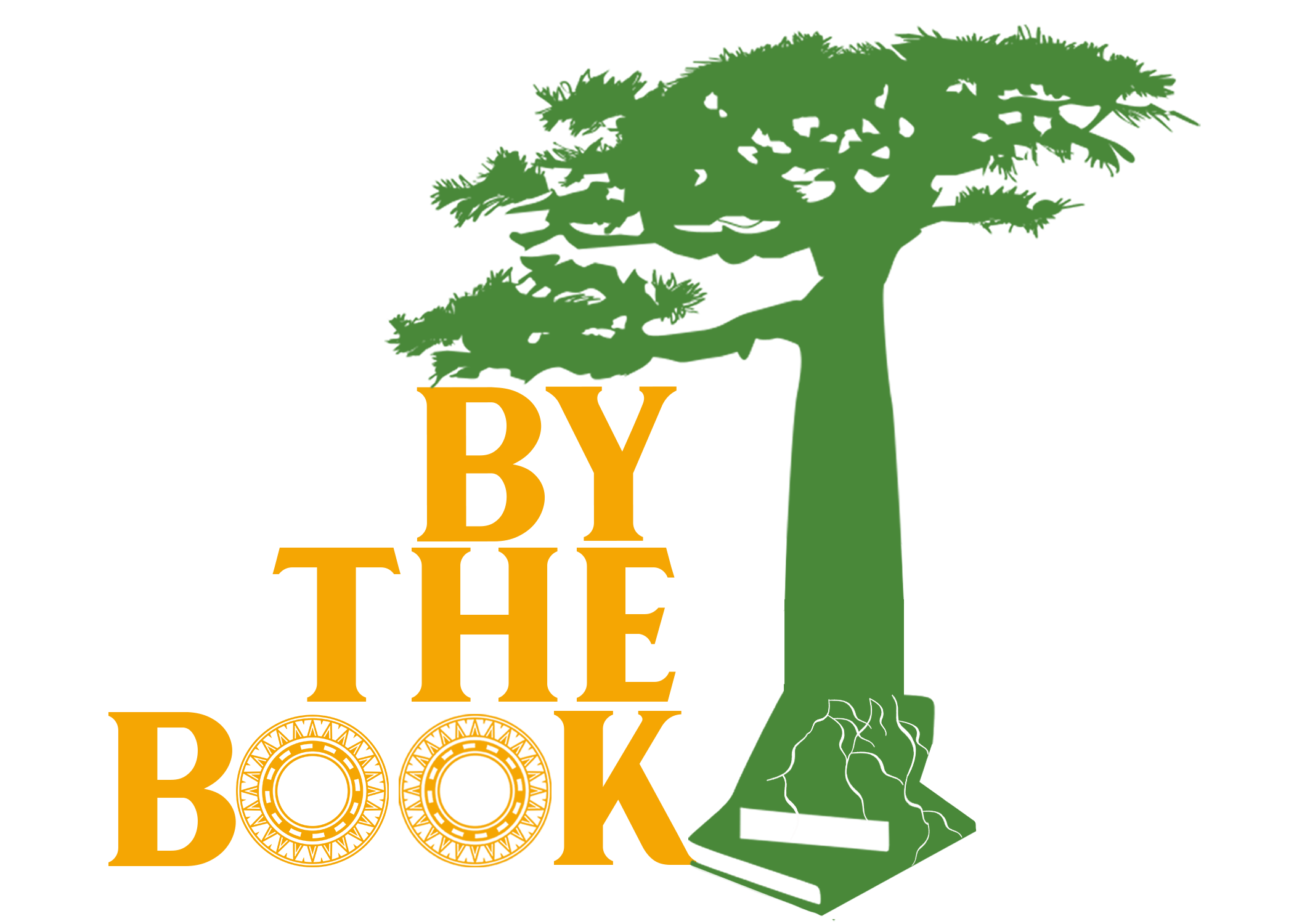 For Those Who Treasure Words

By The Book (Book Club) serves the Writer/ Author and Self Publishing community by reading, giving detailed analysis and promoting the ideas of unique thinkers.

Our members are made up of leaders in Community, Arts and Professional spaces dedicated to uncovering the treasures of words.

We host and post reviews, Blogs, interviews and analysis, connected to all our reads.

We want people who love books as we do to have a special gathering place to discover, discuss and share unique stories.

By The Book begins a new book each month.

• After the Read, our members discuss:
-How clear the author conveyed the story
-The impact of the story on us as readers
-The relevance the book has to its intended audience
-The Quality of Character Development

If you are an author who’d like us to review your book or have a book to suggest for our readers club please contact us at:

By The Book (Book Club) has a 1 through 5 PAGE rating system.

Our ratings help the prospective reader and author see how their offering is interpreted by a collective of readers.